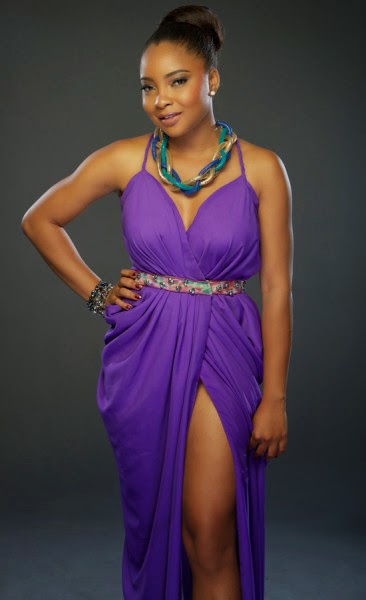 Born Linda Ihuoma Ejiofor on the 16th of july, 1986 (age 29) in Isiukauato of Abia state in Nigeria. Linda is an actress and model who got into limelight for her role as the naughty character Bimpe Adekoya on M-NET TV series Tinsel.


Linda is the second of five children. She attended Ilabor primary school in surulere, lagos, Nigeria. She attended Federal Government Girls College, Onitsha, Anambra state, Nigeria. Linda did a diploma course in Theatre arts at the university of Ibadan, Oyo State, Nigeria for three months but got pulled out by her dad who at that point didn't support her dreams of acting.


She went on to study sociology at the university of Port Harcourt in Rivers State, Nigeria. She did her national youth service in jigawa state. Wow she has lived in six states of the country already, isn't she well travelled?


The self acclaimed movielover was a tomboy while growing up until she took the vows of modelling and had to forsake her shorts and boot for gowns and heels. When she is given a script she does her best to get into her character as she had to see movies like legally blonde and the devil wears prada to help her properly portray Bimpe Adekoya on tinsel. When not on the set of any film she spends her time indoors. Thats her trick for staying off the media eye.


Linda Ejiofor is single but not searching but if she were in the market, she would be looking for God fearing, clear vision for self and family, good scentand a good sense of humour unlike the norm tall, black and handsome. So interested guys should adjust their status. Oh! and remember i didn't tell you that.


Linda Ejiofor has been acting and modeling as far as she can remember but got her first paid job when she modeled for an antiseptic product during her years in the university.


She auditioned for Tinsel in 2007 while waiting for her Nigerian Youth Service Corp (N.Y.S.C) post letter but was called the role in 2008 while in Jigawa serving.


Linda still plays the role of Bimpe Adekoya on Tinsel till date. Through this platform she has been spotted by other film producers like Clarence A. Peters for whom she played the nonchalant E.M.E booking office personnel who switched Wizkid’s and Pasuma’s event in music video Pakuromo. 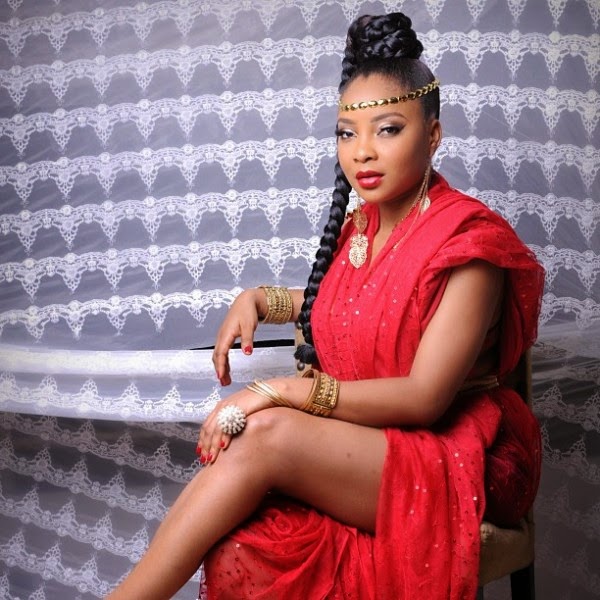 
We are expecting an outstanding performance from her when this movieis released this is because, her performance in the movie THE MEETING is very outstanding and has gotten her award nominations like best support actress at the African Movie Academy Awards (A.M.A.A.) 2013 other award nominations include best rising actress at the Nollywood Movie Awards (NMA) 2013,the Best new actress of the year at the 2013 city people awards and alsofilm actress of the year at the Exquisite Ladies Of The Year (ELOY) awards 2013. In addition to these award norminations, Linda now plays the character Nike on the television series DOWRY. 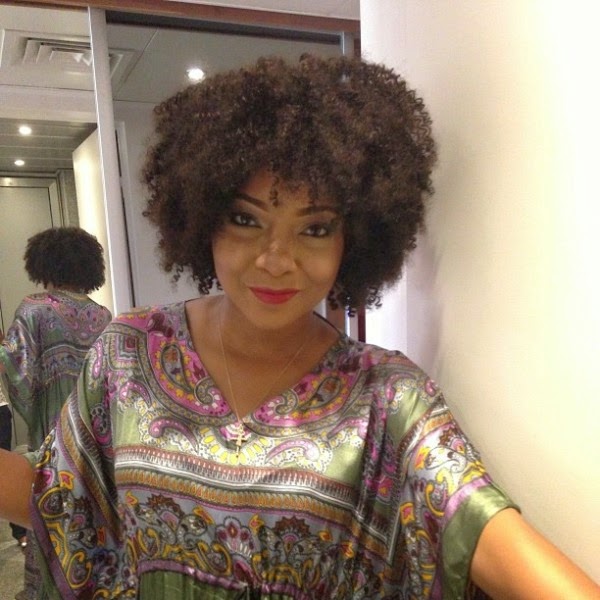 
O.C.Ukeje grew up as one of three children, His late dad worked as a caterer before he past away and his mum a member of the Nigerian civil service. He described growing up as a period of mixed feelings in the sense that there were seasons of both good and bad but the roughest was when his dad died, they lost every thing and had to live with his cousin.


He spent six years in as a boarder at the Federal Government College, Ijanikin, Lagos where he had his secondary school education. He was smaller when compared to his school mates especially Don Jazzy. He was one time choirmaster at that school with Don Jazzy being a member of this choir. Needless to say that he first fell in love with music before acting. He had his tertiary education at the university of Lagos where he studied Marine science. He also went on to study at the New York film academy.


O.C.Ukeje has been singing since his days in secondary school and began acting since his first year in the university of lagos with a lead role in a stage play. The first four years of his career was focused on stage play acting while also pursuing music. In 2006, he was on the Amstel Malta Box Office (AMBO) reality TV show for actors.


While still on stage plays O.C.Ukeje took to the screens with his first appearance in a movie called WHITE WATERS (2008) directed by Izu Ojukwu. He was among the casts that presented WETIN DEY produced by the BBC WORLD SERVICE TRUST at the international Emmyworld television festival 2007.